Which are the most spoken languages? How many exist? Does personality change while  communicating in non-native language? The answers to these questions can be found in this article prepared by the Centro para el Desarrollo de Lenguas Extranjeras (CDLE) 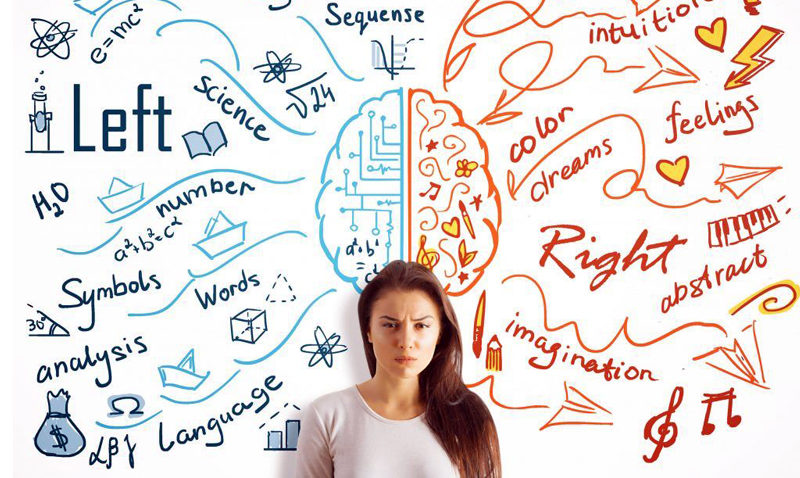 Language lovers have surely wondered about the origin, statistics and other curious facts of language as a tool of human communication. Here is a compendium of answers to these questions.

1.- Where did language come from?

According to Edward Vaida, historical linguist at Western Washington University, there are several sets of theories about the origins of language. The first set includes the Divine Intervention theory (God gave man the ability to name all living creatures) and the Natural Evolution theory (at some point of development and survival humans acquired a “language device” that could be both physical and mental).

Another set includes natural theories about how man began imitating sounds (onomatopoeia) and movements from its natural environment. Some say that it began by humans naming actions and objects, others by the instinctive response from a natural stimuli such as pain, pleasure or hunger; there’s a third theory that states that man created language from the sounds heard in animals.

A final theory separates from instincts and approaches to the fact that man didn’t live in solitary that is, he needed to communicate to others in order to survive so he began naming things (vaguely). This social theory includes warning, cooperative and emotional signs (verbal and corporeal).

It’s important to recognize that language is not just verbal communication; actually the first language wasn’t composed with words. It can be said that languages are symbols for representing other things, thus the oldest symbols are paintings or sculptures of objects found in the natural world. These primitive art forms can be found in cave paintings, petro glyphs and some rock sculptures around the globe, they can even be 27.500 years old.

But the oldest language (structured by words/symbols) is the Sumerian and Egyptian which began developing in 3200 B.C.

3.- How many languages exist?

4.- Which is the most spoken language in the world?

At the top of our list (taken from Babbel.com) figures Chinese with 1.2 billion native speakers, it’s followed by Spanish, with more than 400 million native speakers, and at third place we have English, that has about 360 million speakers. This top three was obtained by counting the native speakers, but ciphers can change if bilingual or multilingual people were included; if so, the first second language, according to Mental Floss, would be English because of many simple and intricate reasons (economical, political or even because it’s one of the easiest language to learn)

5.- Can people “switch” between personalities while speaking another language?

There’s a Czech proverb that says «Learn a new language and get a new soul.» And even though this is in current development and far from over, some studies suggest that there’s a connection between speaking another language and decision making. The University of Chicago working with the Pompeu Fabra University in Barcelona conducted a study that demonstrated that people usually changes their moral values when making decisions in different languages; for example, in ones mother tongue the tendency is being more emotional, and more rational when speaking a foreign language.

(You can also read: Grammar vs Communication)

The  CDLE believes in the ucabistas as global citizens and that’s why it encourages them to pursue the inclusion of other languages to their knowledge.

If you wish to know how to get help in this road, follow us through our social media @CDLE_UCAB (Twitter and Instagram) or come directly to our headquarters, at Mod 1, 5th floor, classroom´s building, Montalbán.

*This article is available in spanish. You can read it by clicking here: Cinco preguntas frecuentes sobre el lenguaje