The future of languages

This article, prepared by the Centro para el Desarrollo de Lenguas Extranjeras, mentions the reasons why it is important to dominate at least two foreign languages ​​to face the changing global context 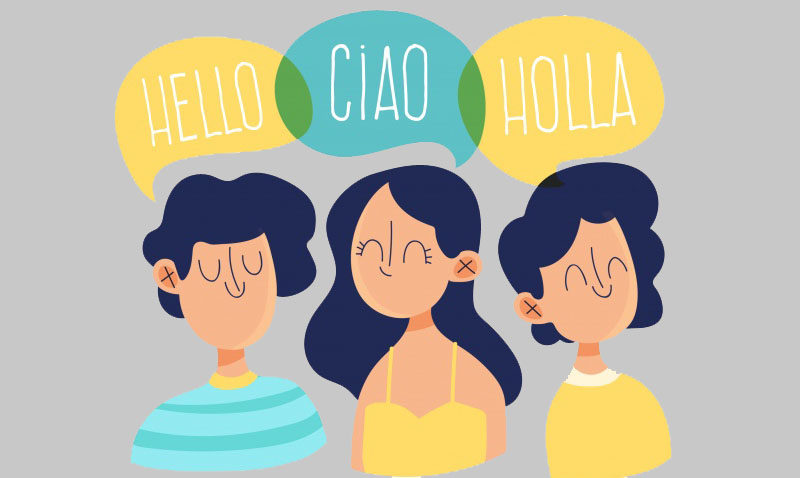 The world changes day by day, nothing is ever static and neither are languages. They are constantly adapting new words, colloquialisms and foreign words. Besides, and according to a 2004 article from Science Magazine, “the world’s language system is undergoing rapid change because of demographic trends, new technology, and communication.

These changes will affect both written and spoken communication. English may not be the dominant language of the future, and the need to be multilingual will be enhanced”.

Venezuela has over 30 languages within its territory. Even though Spanish is our mother tongue, many indigenous dialects are still spoken in some regions of the country. However, there has been a historical impact on the language that we use today: first and most important, Spanish settlers brought the Castellan to our land; then, with the oil boom that began in the early 20th century, English came to change the way we communicate with others.

Our educational system forces you to study English since kindergarten until, probably, right now. But do you think this is the only language worth learning? Could it disappear?  According to a 2015 article by The  Washington Post, by 2050 the languages spoken around the world will depend on their economic impact.

That’s why they predict that oriental languages will be in the first places. “Hindi, Bengali, Urdu and Indonesian will dominate much of the business world by 2050, followed by Spanish, Portuguese, Arabic and Russian.

Nevertheless that doesn’t necessarily mean that English will be displaced because it will continue to top all rankings in the near future.” Also, many tongues are set to disappear because of the lack of people who speak them.

In other words, even though our world is driven by economy, communication is mandatory for human interaction. That’s where the role of languages starts, they are bonds between cultures.

Nowadays, people usually speak at least two languages; and even though the future seems like a faraway place, whatever we can do right now is very important to face the next years. We have to catch up with the world, and learning a language would the best way to do it.

The Centro para el Desarrollo de Lenguas Extranjeras (CDLE) aims to help you in your quest to learn languages, especially English. Learning is easier when you’re backed up by specialists. And that’s our mission; we want to give you tools that you can use in your everyday life and in your career.

Our new location, Vox Lounge, provides the perfect spaces for you to enhance the language through: workshops, conversational clubs and cultural activities. We also have alliances that benefit the ucabista community with institutes like CVA, Fyr Lois, CAEP, Coast2Coast, Goethe Institut, the Instituto Italiano de Cultura, British Council and Duolingo.

If you wish to know more about our offer for this semester, activities, facts about languages and other topics, don’t hesitate to contact us through Twitter and Instagram with @cdleucab; or our email [email protected] or you’re welcome to pay us a visit at the first floor of Cincuentenario building (EC-18).

*This article is available in spanish. You can read it by clicking here: El futuro de los idiomas