Internet TV: a Great Tool to Learn and Practice Languages 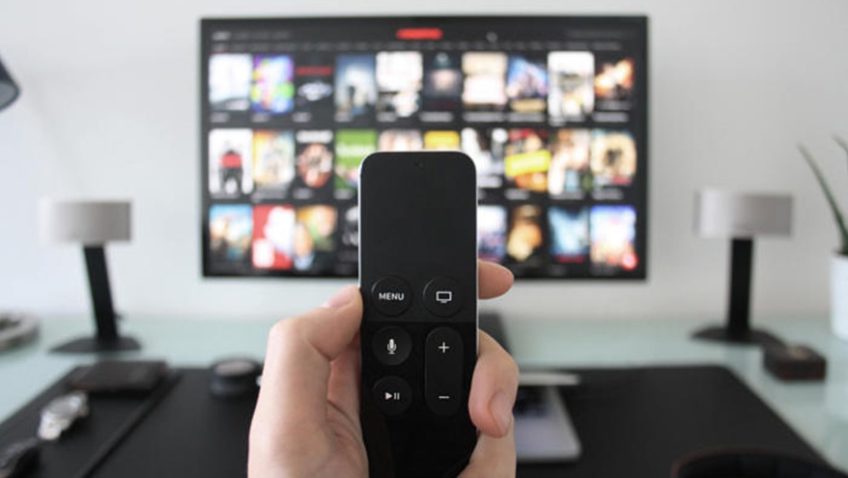 Netflix has acquired several meanings throughout the years. Many definitions can come to mind when thinking about it, but is learning languages one of them? The Centro para el Desarrollo de Lenguas Extranjeras (CDLE) believes the answer is yes. Even though it’s not a common source for studying, this platform is very useful if you are trying to embark on the language learning process. Or, if you have already begun it can be a key strategy for practicing.

The platform that once was a big red box for renting VHS, then DVD’s has now established itself as one of the most important streaming services in the world. It has changed the way of watching movies and tv shows forever. Nowadays when the world has come to a holt, Netflix is on the top sources of entertainment. It’s easy to use, relatively cheap, and has millions of hours of film to be watched in the comfort of home. The categories are endless and the variety is exceptional. Besides, it has plenty of shows, documentaries, and films in foreign languages.

Practicing a new language always takes time as well as Watching Netflix so; why not make the most out of both? Instead of scrolling for hours, try to search for specific words such as French, English, Portuguese, Japanese, or Norwegian. Look for the language you’re learning. There’s probably at least one movie or show to watch.

Once you have found the right movie or show, the magic happens: it’s time to set up the audio and subtitles. For that, the CDLE recommends to keep the original audio, and adding subtitles in your native language. However, if you have advanced knowledge of English, for instance, and you’re trying to learn German, the best thing to do is reading in English rather than Spanish because those languages share the same roots and are part of the Indo-European family branch. Then again, it’s up to your needs. Just keep in mind these suggestions.

Unquestionably, listening to native people talk helps to correct pronunciation and accent. Also, the connection made with your eyes (subtitles) and ears (audio) is fundamental for remembering words more easily and establishing similarities with your mother tongue. On the other hand, helps to discard faux-amies or words that have an alike sound, but don’t necessarily mean the same.

In addition to verbal skills, writing is part of the benefits to be enhanced by practicing languages with Netflix. Check out how words are spelled, and if you don’t understand one of them -though it might seem obvious- look it up in a dictionary and write the meaning down. Keeping a log of the new words may help expand your lexicon.

Above all, the experience of learning a language with the help of Netflix should be very 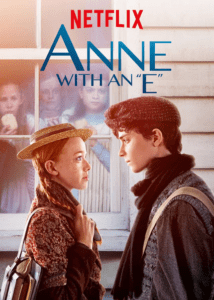 practical and pleasant. The CDLE recommends the following films and series to watch: in English, Anne with an E (2017) is a great Canadian series -based on the novel Anne of Green Gables by Lucy Maud Montgomery– for listening and learning new words with each episode; the show Mad men (2007) has a thrilling story that lasts for 7 seasons and is very rich language wise, and the movie Candy Jar (2018) can help with English fluency. 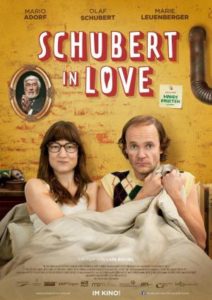 Many shows and movies in other languages can also be found on Netflix: the series Ragnarok in Norwegian gives a sample of a Nordic language that shares similarities with English. German, another tongue close to English, presents a broad offer. For instance, the film Alles ist gut (2018), the comedy Schubert in love (2016) and the show Holiday secrets (2019). For French the CDLE recommends Call my agent (2015) a comedy series with three seasons, the movie Je ne suis pas un homme facile (2018) and La grande classe (2019).

The CDLE is always endorsing people to watch foreign movies in their original language. For more films and shows follow the account @Cdle_ucab at Instagram and Twitter. You can also check out on their media to find out about the offer for this semester.

*This article is available in spanish. You can read it by clicking here: TV por internet: gran herramienta para aprender y practicar idiomas

View all posts by El Ucabista →